House Democrats passed House Resolution — H-R One — earlier this month and, among other things, it seeks to bar states from limiting the ability to vote by mail. Iowa G-O-P chairman Jeff Kaufmann says Hart’s decision to ask a U.S. House committee to review the second district race isn’t illegal, but he says it’s immoral.

At least a half dozen Democrats in the U.S. House have publicly expressed concerns about overturning Miller-Meeks election after former President Trump pressed to have congress overturn his loss to President Biden. Hart’s attorney, Marc Elias, says they have identified 22 legally cast ballots that were not counted.

The U.S. House has considered more than 100 petitions like Hart’s over the past eight decades and wound up overturning the results in just four cases.

Kinetic Edge & The City Of Newton present Senior Walks every Wednesday in September. This is for […]

This fund raiser is in support for Patty Dillingham in her fight with breast cancer. the spaghetti […]

Lions breakfast Saturday Oct 1st in the cabin at the park in Kellogg from 7-9. All you […]

Get in gear for the first annual TBD Newton Bike Ride this Saturday, October 1st. Check in […]

The Monroe Honor Guild will be honoring 20 veterans from the Monroe and Reasnor Area on Sunday, […] 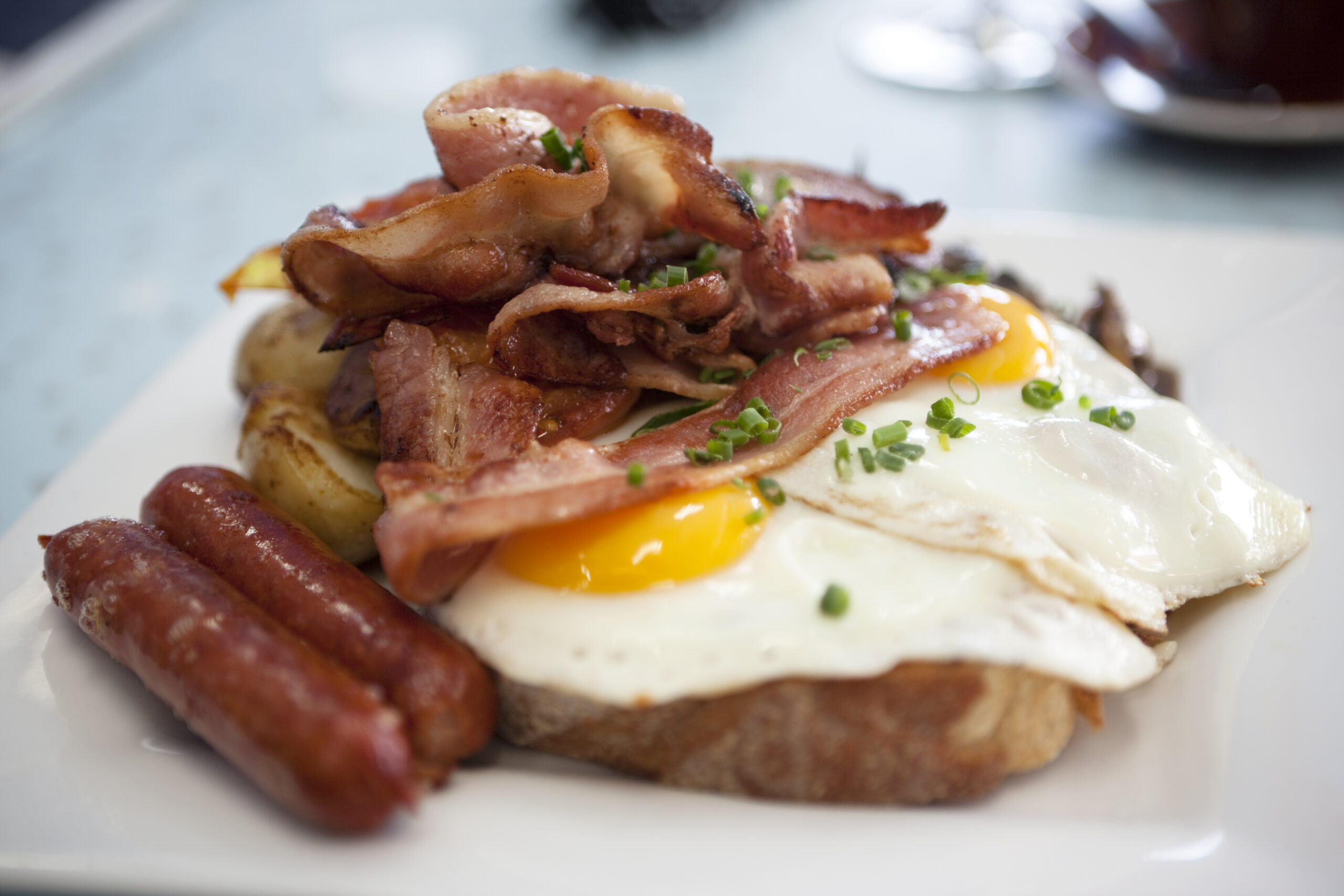 The Newton Masons will be holding their October pancake breakfast on Saturday, October 8th, from 7:00-9:00AM. […]

The Monroe United Methodist Church Presents The UMW Fall Bazaar, Saturday, October 8th from 9 am until […]

A special meeting of the Newton Public Library Board will take place at 4:00 PM, Monday October […]

Cans-Bottles- Signs-Lights- Glasses- Steins and MORE! On Saturday October 15th from 9am to 1 pm at Legacy […]