A Des Moines woman has been sentenced to 2 years in prison for illegally using over 15-hundred dollars from her grandmother’s Newton bank account. 27 year old Haley Marie Esqueda pleaded guilty to 3rd Degree Theft, while an Identity Theft charge was dismissed. She was sentenced yesterday (Wednesday) by District Associate Judge Steven Holwerda. The Judge suspended an 855-dollar fine. Court records state Esqueda used her grandmother’s  Great Western Bank debit card to make purchases and ATM withdrawals without her grandmother’s permission or knowledge…between August 13th and 17th of 2020. The amount of money taken from her grandmother’s account was 1-thousand 512-dollars. The bank,  according to court papers, did reimburse the grandmother. Esqueda was identified as the debit card user through security camera video. The Des Moines woman’s prison term will run simultaneous with a prison sentence from a Polk County conviction.

Come join us Labor Day Weekend for the Kellogg Lions breakfast at the park in Kellogg. 7-9 […] 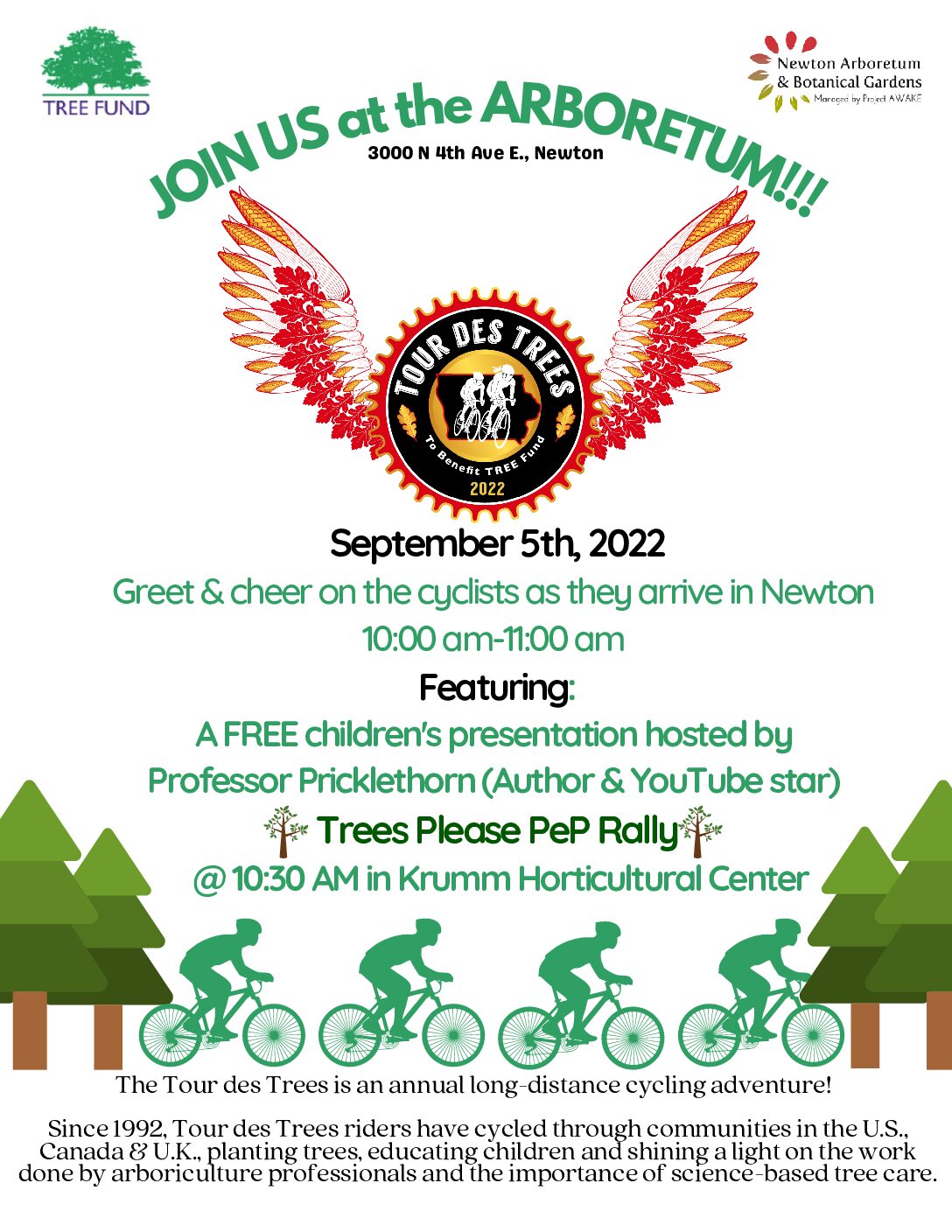 Kinetic Edge & The City Of Newton present Senior Walks every Wednesday in September. This is for […]

The Newton Masons will be holding their September pancake breakfast on Saturday, September 10th, from 7:00-9:00AM. Pancakes, […]

The City of Newton and Newton Sanitary Landfill are hosting their Electronic, Appliance and Scrap Metal Recycling […]

Newton Christian Reformed Church invites you to their Community Block Party this Saturday from 4-7 PM. It’s […]

You're invited to join The Jasper County Commission Of Veterans Affairs as they present a free movie, […]

On Sunday, September 11th the Newton Fire Department will be having their annual Memorial Service in remembrance […]

The city of Newton and The Friends of Newton Parks present FRANKFEST-Do It For The Dogs! Thursday, […]

The Prairie City Lions Club is having their monthly pancake breakfast Saturday morning September 24th from 7:00 […]

Sunday, September 25th at the Garden Square. Registration from 9 am until Noon. $20 registration fee. Awards […]

This fund raiser is in support for Patty Dillingham in her fight with breast cancer. the spaghetti […]

Lions breakfast Saturday Oct 1st in the cabin at the park in Kellogg from 7-9. All you […]

Get in gear for the first annual TBD Newton Bike Ride this Saturday, October 1st. Check in […]

The Monroe Honor Guild will be honoring 20 veterans from the Monroe and Reasnor Area on Sunday, […]